Gender Equality is a Myth – Women’s Empowerment in Society

It is hard being a woman in a patriarchal society.

We are always told what to do, how to act, and what to say. We are told to cover up, to not be too artificial.

Do something about our weight because you are either too fat or too thin.

You can never win.

But it gets so much worse…

You have to try this diet or that lip plumper to look a certain way. A way that is “acceptable” according to societal standards.

But then again, I guess it is true that social media is the yardstick to deciding what is normal.

Women are policed while men get away with pretty much everything.

A woman can never be a sexual being in that way that a man is. A lot of men would love to marry a virgin even though they are not virgins themselves.

That is what we call the double standard…

To most men, mileage or body count is of great importance to them. I asked a male friend of mine whether body count (the number of people one has slept with) matters to him when choosing a spouse.

Without hesitation… He said, “Yes!”

Without a second thought. According to him, a woman’s body is a temple… I found that very ironic, yet a bit funny. Especially because he sees nothing wrong with the number of females he has slept with.

I don’t know whether this mentality is a build up from the belief that “only the man’s satisfaction matters during sex” or it is just standards bestowed upon women to create “order” of some sort.

I honestly don’t see how my sexual past has anything to do with my present or future. A lot of people don’t know this, but this inequality actually promotes rape culture.

What I am saying is, if we don’t change this mentality, we will never move away from things like:

“She was raped because she was wearing a very short skirt…”

Let us stop conforming and move away from these standards that make it hard for women to breathe. 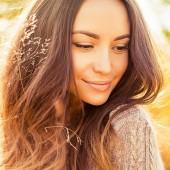 Perfectionism is the Worst 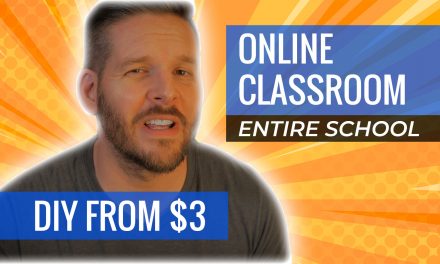 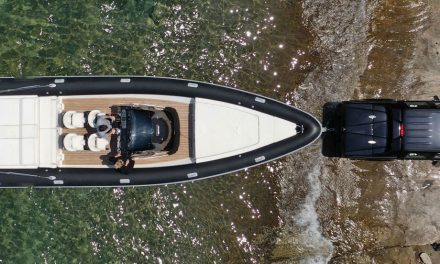 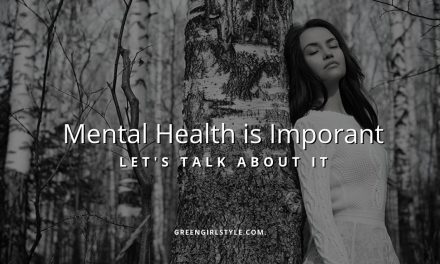 Mental Health is Important – Let’s Talk About It